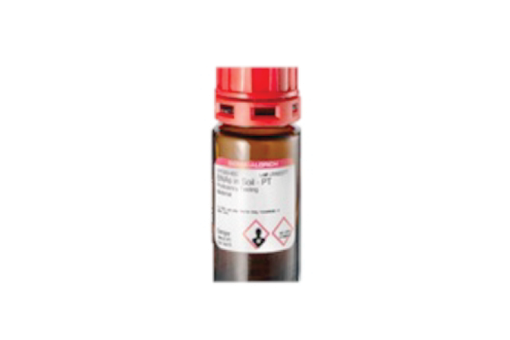 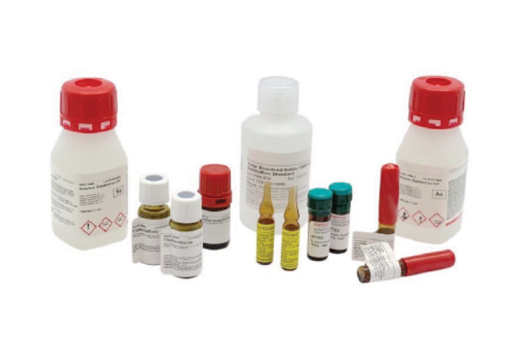 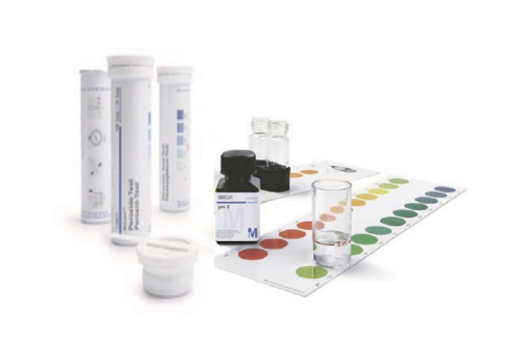 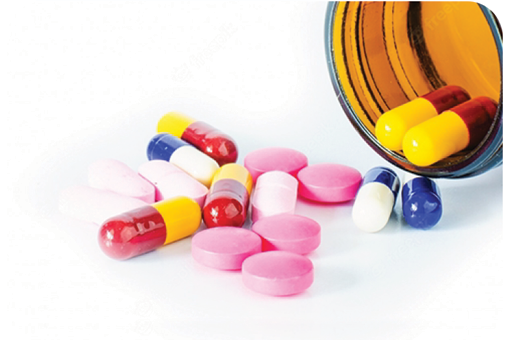 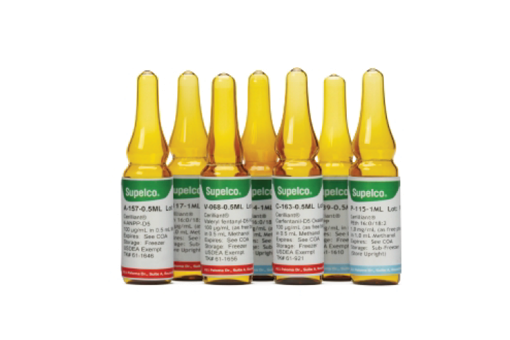 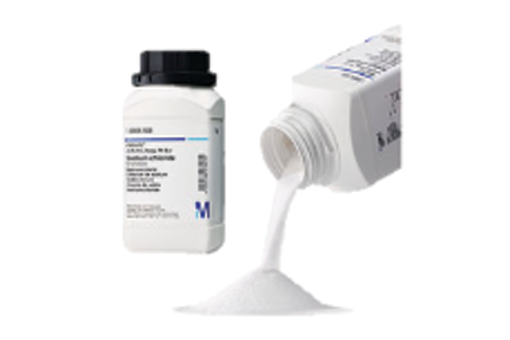 Scientists in the Telomere-to-Telomere (T2T) consortium have published the first complete, gapless, human genome sequence, a feat that will lead to better understanding of our genomic variations and provide insight for missing heritability and human disease.

A large, international, team of about 100 scientists, led by Adam Phillippy, PhD, Senior Investigator of the Computational and Statistical Genomics Branch of the National Human Genome Research Institute (NHGRI) and Karen Miga, PhD, assistant professor in the Biomolecular Engineering Department at University of California, Santa Cruz, describe the first ever sequencing of an entire human genome, adding a whole chromosome’s worth of previously hidden DNA—the missing eight percent.

Phillippy tweeted, “Today is the big day! The #T2T consortium is claiming victory and announcing that we have finally uncovered every last bit of the human genome!”

Some of this work appeared previously in a preprint on bioRxiv. But the work published today includes new content, including the first complete Y chromosome. In addition, the group is unveiling a new UCSC Genome Browser featuring all 24 #T2T human chromosomes.

Robert Waterston, PhD, professor of genome sciences at the University of Washington geneticist says, “There are no longer any hidden or unknown bits.”

A Comprehensive Portfolio of Certified Reference Materials and Chemical Standards